I haven´t had much time to paint or blog the last month or so, but at least I managed to paint some Mutant characters for my small post-apocalyptic summer project, inspired by the Swedish RPG Mutand: År Noll.

I have some unused Late Romas that I want to sell so they might end up on a gaming table at last, so if some of you might need some Late Roman reinforcements please send me a mail at dalauppror@gmail.com

There are 24 minis 4 on each of the 40x40mm base, 28mm scale. Price asked for are £100 including postage in Europe. All offers will be considered also if outside of Europe but there will be an additional postage cost.

If you are interested or have any questions please send me a mail at: dalauppror@gmail.com 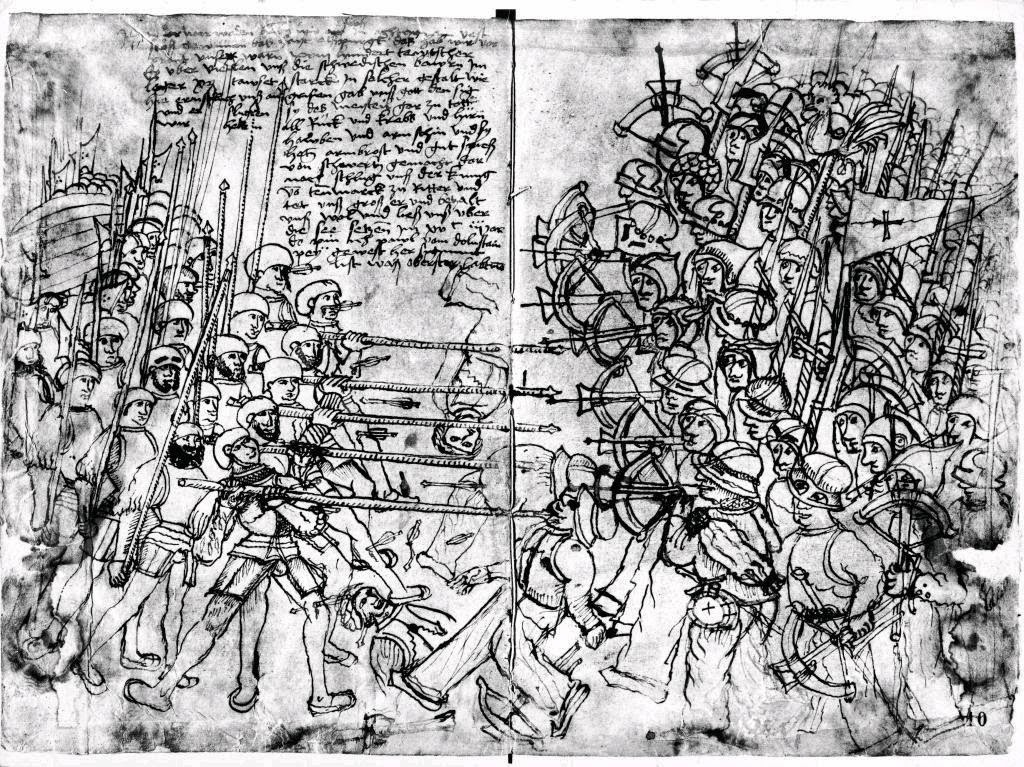 The Paul Dolstein drawing of the Danish Soldiers and the Swedish Allmoge fighting.

What can be better on The Swedish Midsummer then some staged combat pictures inspired by the Dolstein drawings and a opportunety to force some more pictures of my newly re-based Swedish allmoge on to you:)

This time they are engageing their nemesis the Danish Mercenary Soldiers and some dissmounted Danish Nobles in the middel to bolster the Mercenarys.

Now I just hope to get a game up with them, but as it is summer/vacation times it can be tought...

As you know I  have been fixing up a couple of old Samurai minis, that made me start to go through some old terrain boxes and I found my Scratch built  Samurai House and Torii that I build exactly 10 years ago, back in 2004...

About thirty years ago I got my first RPG for christmas, "Drakar och Demoner" (Dragons and Demons), it opened a new world to me that I´m still stuck in but nowerdays in miniature wargaming.

Anyway a few month later a Swedish produced Post-Apocalyptic RPG was released "Mutant" it was all set in Sweden after a disaster that had wiped out most of mankind, we played that game very much for several years.

So about a mont ago a sequel and total re-worked edition of Mutant was released here in Sweden, I just could not resist...They had done a realy greate work and one of my old gaming budies had even made all the layout for the game and Jonas, yes the man I game most with, have been one of the play testers...without saying a word to me... not nice at all ;)

The big difference in setting was that they had made it even more Post-Apocalyptic and as the wargaming butterfly I am I just had to do a small wargaming project inspired from the new RPG, Mutant år Noll (Mutant year Zero).

And here are a WIP of my adventurers for my little Post-Apocalyptic Mutant project. The minis are some old metal GW minis and new GW chaos renegades that have been altered with my bitbox. More pictures as they have been finished. 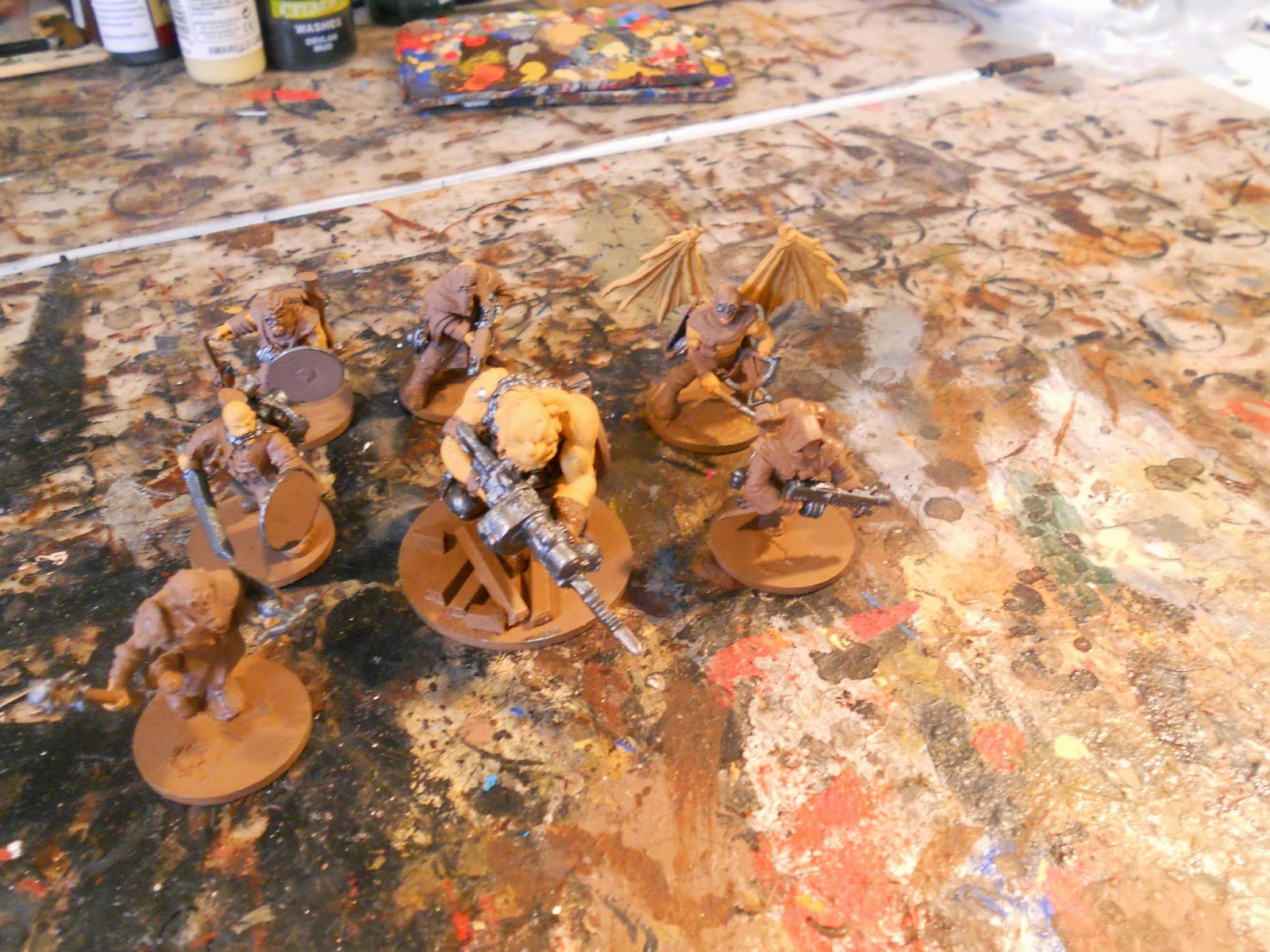 What would be better than to share a bunch of pictures of my, at last, re-bases Swedish Allmoge soldiers on the National Day of Sweden June 6th :)

I´ve always been told that we celebrate our National Day on the June of 6th as the Swedish King Gustav I of Sweden was elected King on June 6th 1523 and thereby ending the Kalmar Union, not sure that is the truth, but it sounds good to me and it give´s me a reason to glorify the Swedish Allmoge that helped Gustav I to beat the Danes in a rebellion.