Lätta Stycken i.e. Light Cannons... I have been painting both a Light gun and a Heavy gun for my Kalmar Union War Project..

Here comes some pictures of the first Light Gun, I of course have a WR7 to;)

I have recently found 2 medieval tents from Baueda that I have had in a box for almost 2 years, thought it was time to paint them....

Got these pictures from my friend Björn of the 15 minis that at the moment are his 28mm Swedish Inter war infantry range, might be more to come, like support weapons. All minis painted by Björn.

I also got a first indication of the pricing for the minis that will be sold direct by the caster in the States.
The prices are not comfirmed but will be as soon as the caster get them up on his webpage.

By the way Björn have set up a new blog for his Ådalen Miniature Range, so if you have linked to the old one please change the adress. You will find his new blog here. 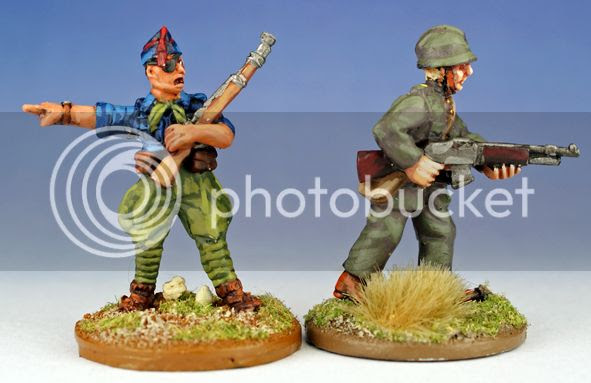 I have decided to sell of some of my 28mm Vikings. 41 minis bases on 30mm base, 39 metal and 2 plastic minis from different manufacturers. The minis will give you a full 6 point warband for Saga.

You can find the auction at e-bay.

Here are some staged pictures I took focusing on the Medieval Danes I painted for Tony.

The Danes will be included in Tonys 14th century Danish force, i.e pre-Kalmar Union. The most famouse Danish King from the period must be Valdemar Atterdag that was Danish King 1340-1375 and, at least here in Sweden, he is remembered as the King that defeated the Gotlandic Allmoge outside the walls of Visby in the the Battle of Visby 1361.

Anyway here are some pictures of the Danes in action collecting tax...sacking the farms of the poor Swedish allmoge and cruching their rebellion against the city walls while the Germans Merchants from the Hanseatic League are watching... ;)

Soldiers for the House of Thott

I have been painting some minis for my friend Tony and his growing 14th century Danish force.

This time some Solders in the sevice of the House of Thott. Minis are all from Claymore Castings stunning range, a real joy to paint.

The last picture are the minis I painted so far, I will paint 4 archers and then they will be sent over the north sea to their new home...

Got some more pictures from my friend Björn of some minis he painted, they are all from his Ådalen Miniature Range, i.e. Swedish Inter war Infantry 1910-1939.

When the minis will be released Björn have promised to make some painting and uniform guides. 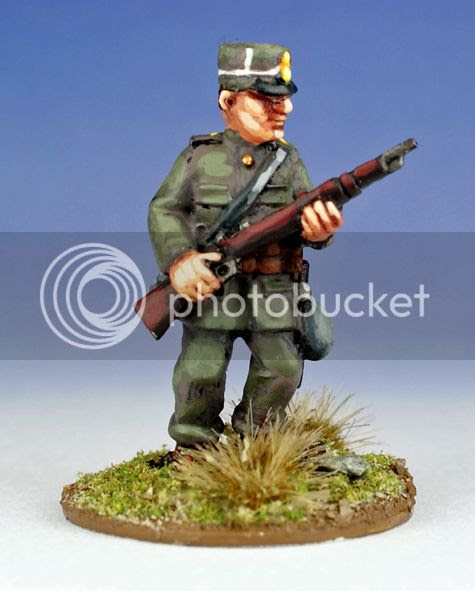 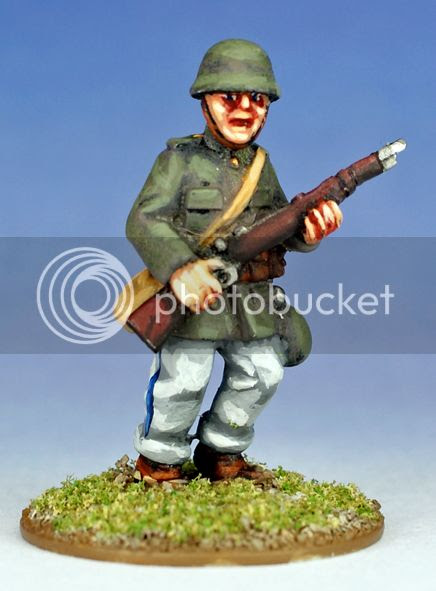 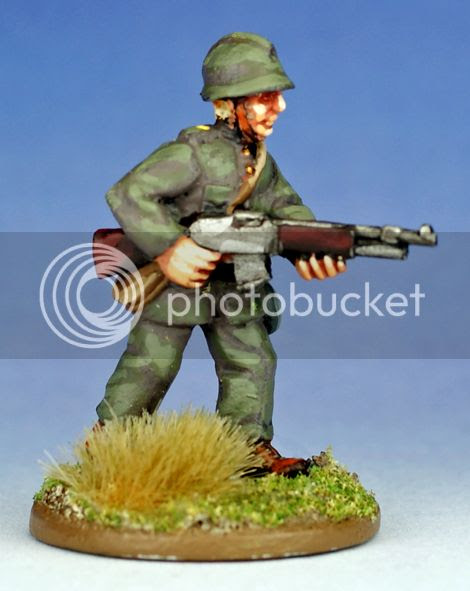 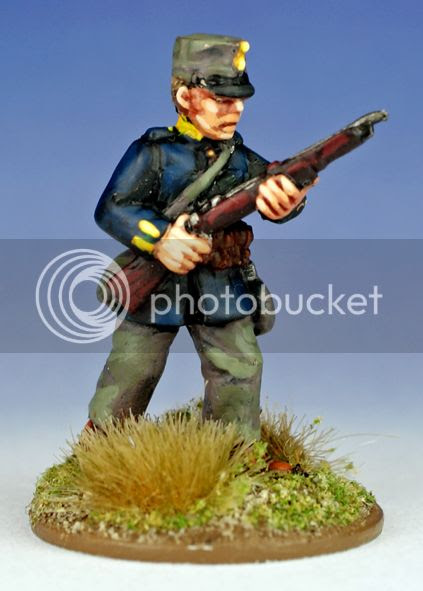 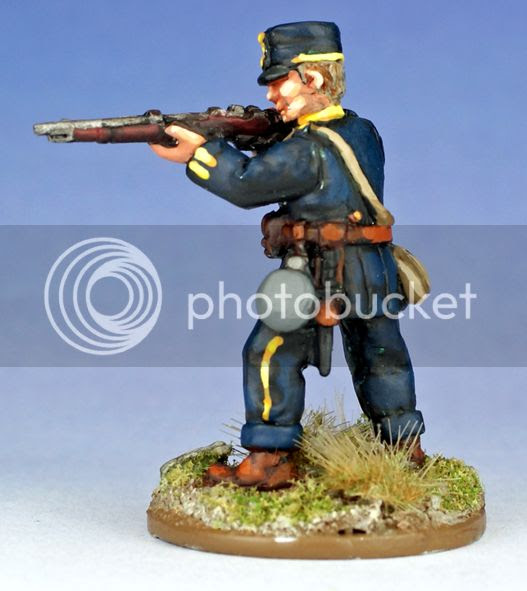 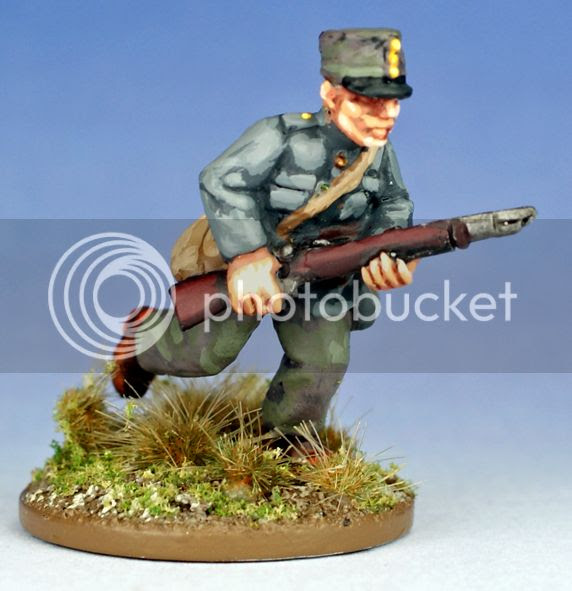 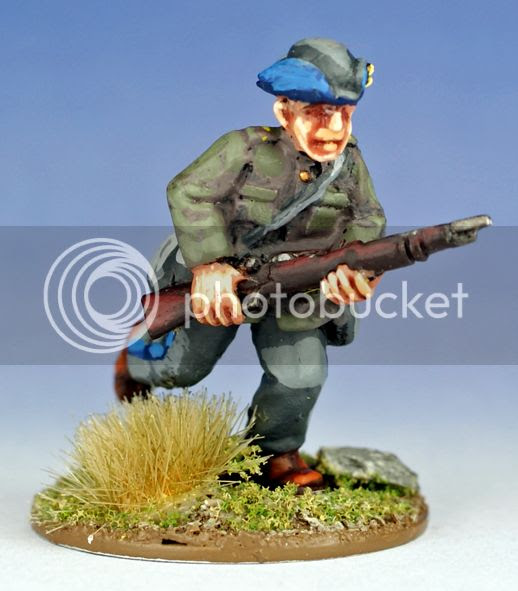 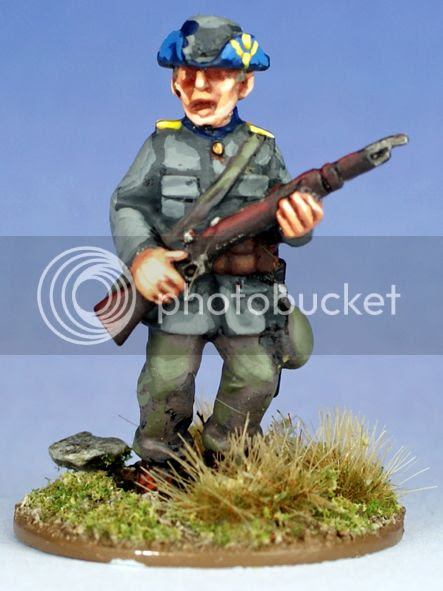 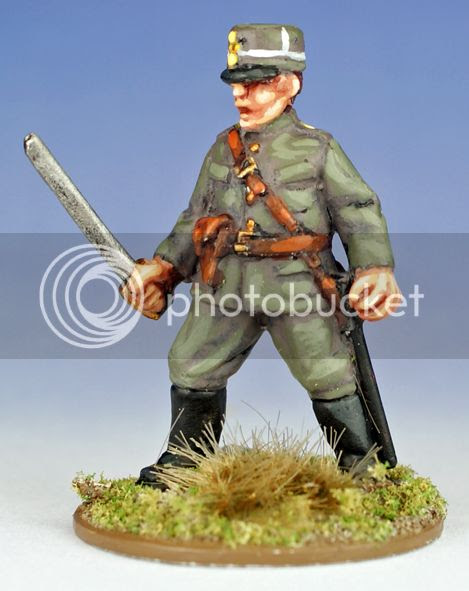 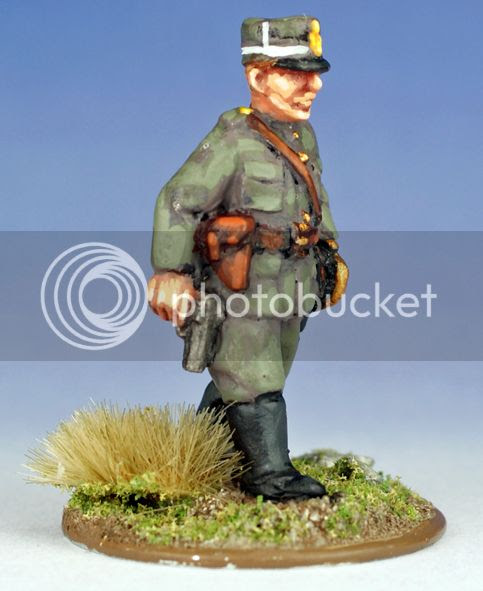 I might have posted them befor but here are some pictures of the greens from my friend Björns up comming Ådalen miniature range.