First a big THANK YOU to all that are supporting my and Dan´s The Pikemans Lament rules, I really hope that you will have greate Pike and Shot games when you got your Companies gathered. Please also have a look at David´s blog "I live with Cats" he have done a Review of the rulea as well as a really greate QRS.

The last week I have been working on 2 of the greate Medieval Cottages from Perry miniatures, they will be used at the Swedish Army Museum and their Wargaming exebition that starts by the end of February and will run all 2017, so I hope to see some of you over here in Stockholm;) 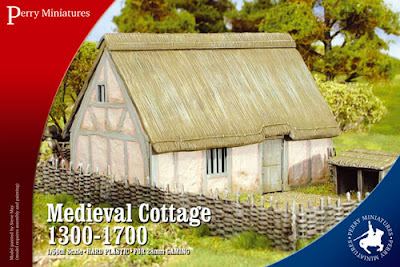 As the I had 2 houses and I wanted a small farm I rebuilt one of them as a Barn, had to do som cutting to get both doors on the same side of the barn...

I also made me a pigsty between the houses and put 2 plastic toy pigs in :)

A bunch of pictures of the finished farm. as it will be used at demogames at the museum I glued the doors in plase and maybe also the roofs but for now they are lift of. 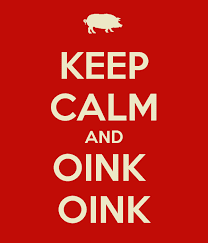 Release of The Pikeman´s Lament

After almost two years of work it is at last time for the official release day of my and Dan Mersays Pike and Shot wargaming rules, The Pikeman´s Lament, that of course are published by Osprey.

Thank you very much for all that have supported this project and now eagerly are waiting for their copies to arrive. I really hope that we will see a lot of Pike and Shot games and AAR´s around the blogsphere during the comming month.

Also a big thank you to all that helped us out with pictures of lovely painted minis, our greate playtesters, Phil at Osprey and a special thanks from me to Dan for giving me the trust to rework his exellent Lion Rampant rules to the Pike and Shot era. 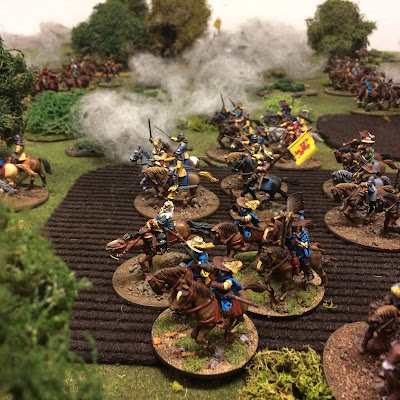 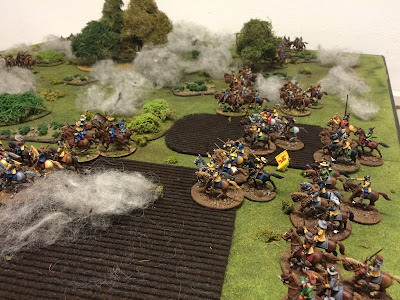 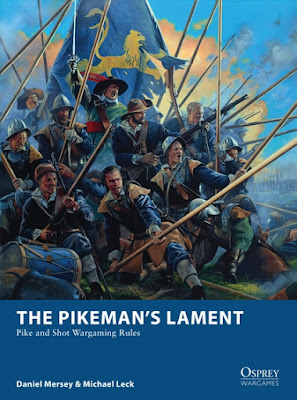 Email ThisBlogThis!Share to TwitterShare to FacebookShare to Pinterest
Etiketter: Osprey, The Pikeman´s Lament

Day before the day...for the official publication day of my and Dan Merseys wargaming rules The Pikeman´s Lament published by Osprey.

Todays blogpost I will focus a little bit on the Missions you play with The Pikemans Lament rules. The rules are focused at small scale fights with a company aside, troops on patroll, out foraging, escorts etc. I know that some might want to play out historical battles and than I might sugest that you divide the battle in different parts, probably the different stages of the battle, and play them out as a mini campaign giving the Officers honour and promotions as well as new traits in between the games. 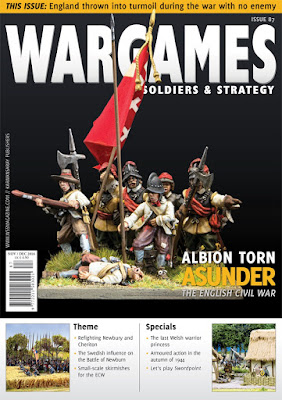 This is a really rewarding way to play the Pikemans Lament and I have run a few games during the playtest in this way, especially the 5 Scenarios I divided the Battle of Newburn, 28th August 1640 in to, As a part of my article in Wargaming Soldier and Strategy Issue 87, that by the way was the first official scenarios published for The Pikeman´s Lament :)

When I wrote the article I read-up on the battle and from the different event that was described during the battle I designed 5 inter-linked scenarios that are set with about one hours time inbetween on the 28th august 1640.

Below you can see a bunch of pictures from different playtest games, the English  are painted by me and the Scottish Covenanter by my matey Andy.